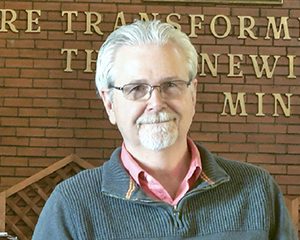 Anyone who appreciates clarity and wit on his or her spiritual path will enjoy his engaging and illuminating talks, classes and workshops.

As a musician, Shaun was a pioneer in the advent of electronic music and synthesizers during the 1970s and 80s, working in the recording studio as a musical innovator with such legends as Ringo Starr, Billy Joel, The Carpenters, Smokey Robinson, Seals and Crofts, Harry Nilsson, Johnny Nash, Little Feat, Van Dyke Parks and many more.

Shaun spent over 15 years in the IT industry, and in 1996 moved onto the fledgling Internet, creating some of the first websites on the web.